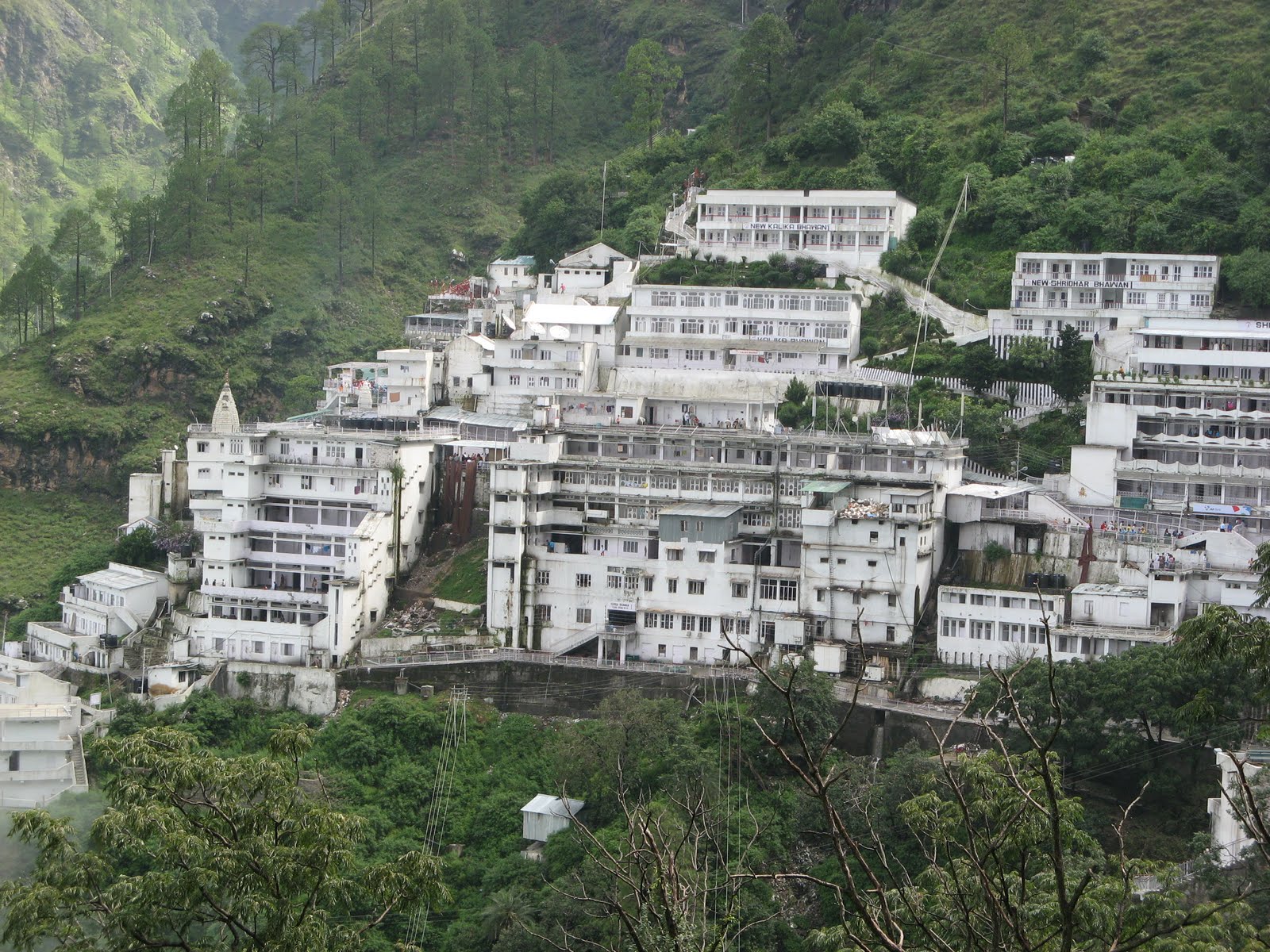 Vaishno Devi, also known as Mata Rani, Trikuta and Vaishnavi, is a manifestation of the Hindu Mother Goddess Mahalakshmi. The words "maa" and "mata" are commonly used in India for "mother", and thus are often used in connection with Vaishno Devi. Vaishno Devi Mandir is a Hindu temple dedicated to the Hindu Goddess, located at the Trikuta Mountains within the Indian state of Jammu and Kashmir. More than 10 million pilgrims visit this shrine every year.

The Vaishno Mata shrine is in the Trikuta mountains is believed to be the abode of 33 crore deities.

It is believed that at some point of time each one of these 33 crore deities have worshipped Goddess Vaishno Mata, and left their symbolic marks inside. It is also believed that during the pooja and Aarti, these Gods and Goddesses arrive at the Holy cave to pay their obeisance to Mata. Hindus believe that one cannot possible have Darshan of Mata, unless she herself calls the devotees.